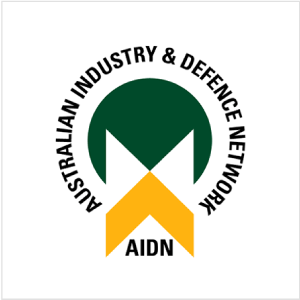 To generate value of over $2m from their in-house projects, participants from six defence companies took part in a Leadership program which Roaring Success and TXM create and facilitated, and which ran for 9 months.

The project was sponsored by the Australian Industry Defence Network, AIDN-Vic, which has the aim of generating business opportunities for its members from the billions of dollars spent on both major and minor projects by the Defence Department each year.

AIDN-Vic, together with assistance from the Victorian Government’s Manufacturing Productivity Network program hosted the Leadership for Manufacturing Excellence Program, which was intended to help Defence Manufacturers to build leadership capability and value for the participating companies.